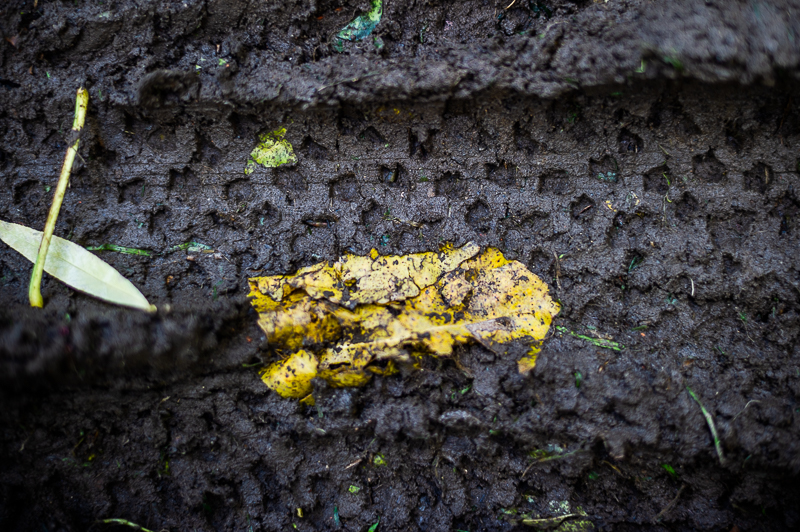 There’s a detachment from photography I sometimes feel that makes me wonder if I am one or not anymore.  Sometimes I go for long periods of time where I don’t pick up my camera.  I wake up, have coffee, wonder if I’ll ride my bike or make excuses not to, don’t ride, watch 30 episodes of West wing, masturbate, eat, drink whiskey, eat a late night snack of an entire bag of salt&vinegar potato chips with an ENTIRE container of french onion dip, fall asleep then do it all over again the next day for way more days than I should admit to. 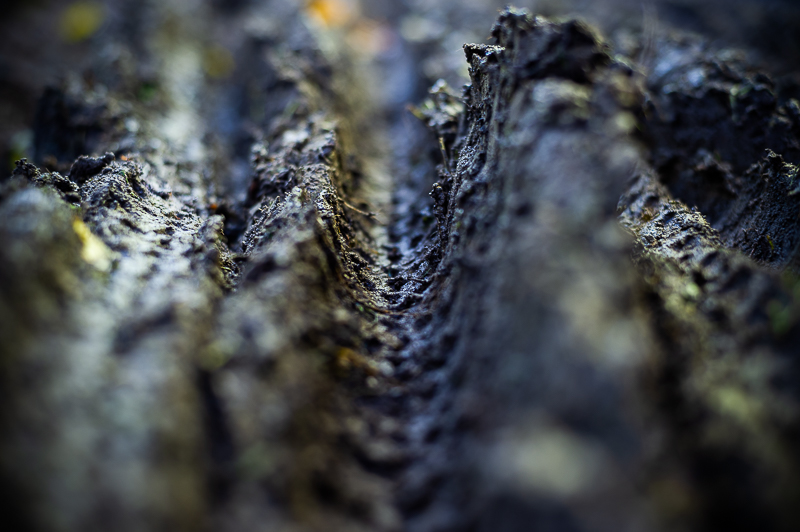 I’m currently enjoying a glass of Four Roses whiskey right now.  All four of them. Being a typical creative, I suppose this shit comes with the territory. It’s a battle I fight everyday. Existential crisis. Philosophical ennui.  Call it what you want.  I call it hating myself, getting fat and torturing myself on the bike when I emerge from winter every year. I have to ride alone so no one can hear me curse myself out loud for the pain I’m feeling as I try and work off the fat and self loathing for not doing anything in the winter to take at least the smallest edge off of getting fat and slow. And, a whole slew of other things. 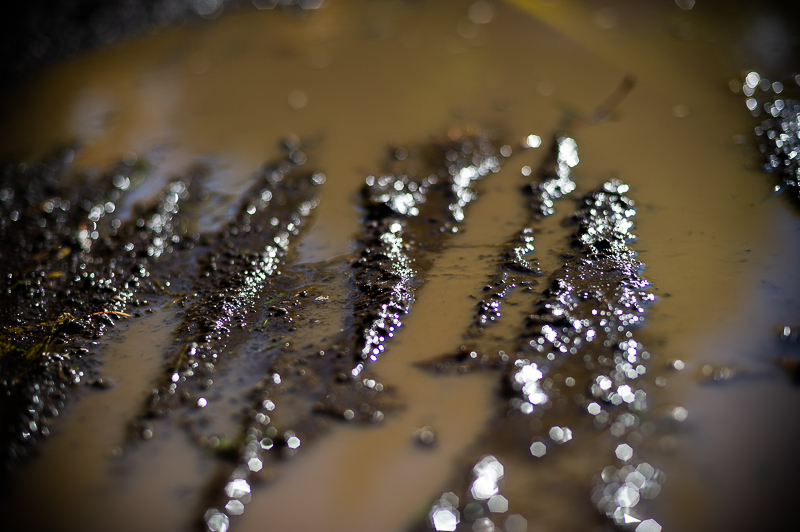 I can think my way out of the most enjoyable thing you can think of. Name it. I’ll think my way out of it. The most enjoyable thing in the world to me is riding my mountain bike, stopping every once in a while to listen to the sound of the leaves blowing in the wind and the scurry of animals as they forge for food and take small shits in the woods. So, everyday when I wake up, I have to make a conscious effort to drive myself to do what I know will make me happy once I get to doing it, unless it doesn’t.  That’s the conundrum.  My mother tells me when I was a kid, she couldn’t get me in the bathtub.  I would whine and cry and throw temper tantrums.  Once I was in, she couldn’t get me out, etc. 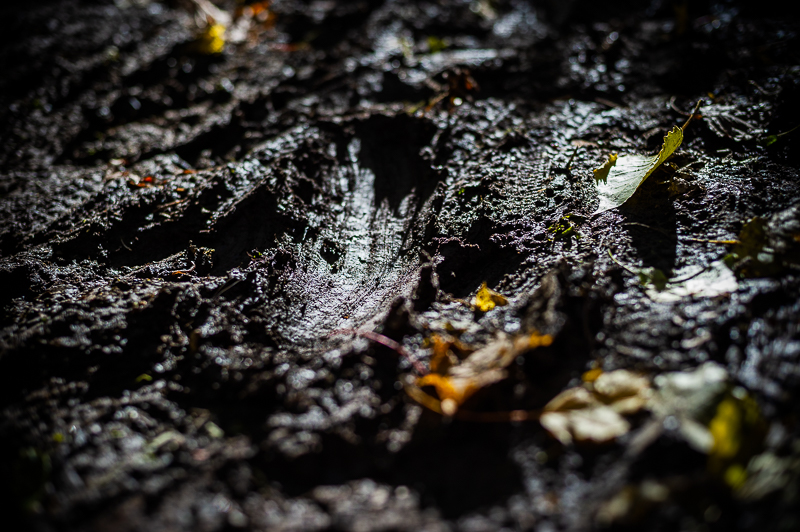 I woke up this past Sunday morning with every intention of going to photograph a cyclocross race in the middle of the City of Buffalo.  I’ve been shooting the race since the first year it started, seven or eight years ago.  I have grown bored with shooting people on bikes.  So how in the hell was I supposed to work myself out of bed before Noon, on a Sunday, to go shoot this shit?  I had no idea till I got there.

I decided not to shoot a single rider. 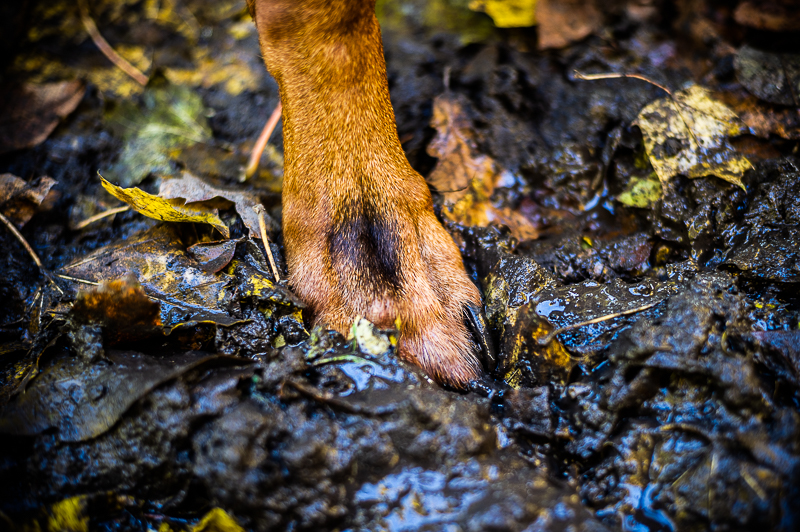 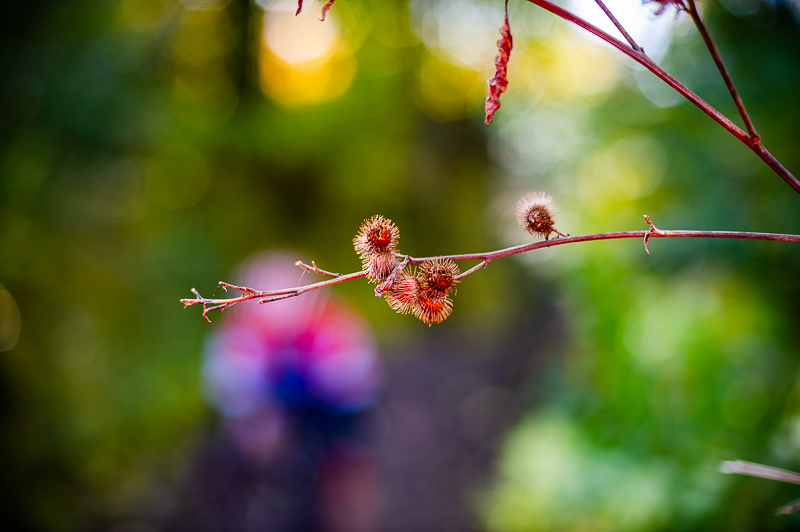 There’s your lesson for the day, emerging professional creatives.  Stop thinking. Put down the ice cream and go shoot something.  Forget what you think you SHOULD shoot and just shoot whatever the fuck you feel like shooting. Maybe it’ll suck.  Maybe it won’t.  Whatever.  As long as you enjoyed actually shooting it.
You’re going to die.  Don’t spend your life with “Have to” or “supposed to” .  A  friend taught me that.  Not sure if I learned it yet, or not.
Do what you want.  Create what you want.  That’s a lesson I’m trying to teach myself every day. Because, no matter where you go, there you are. 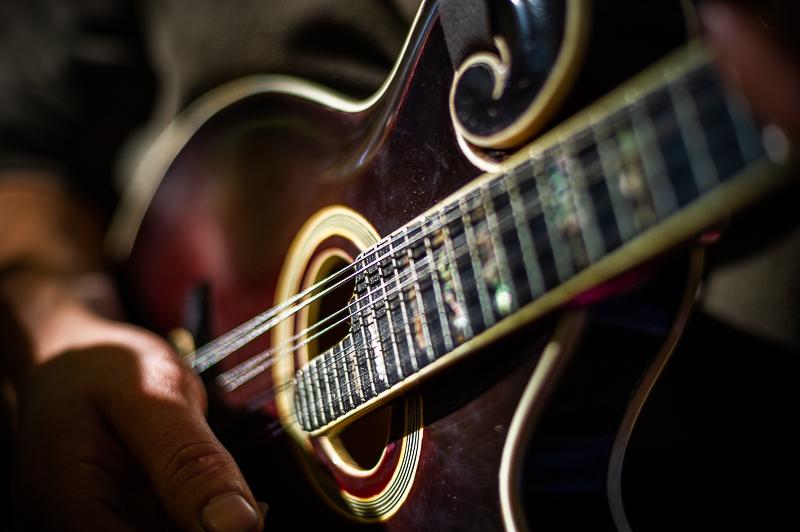 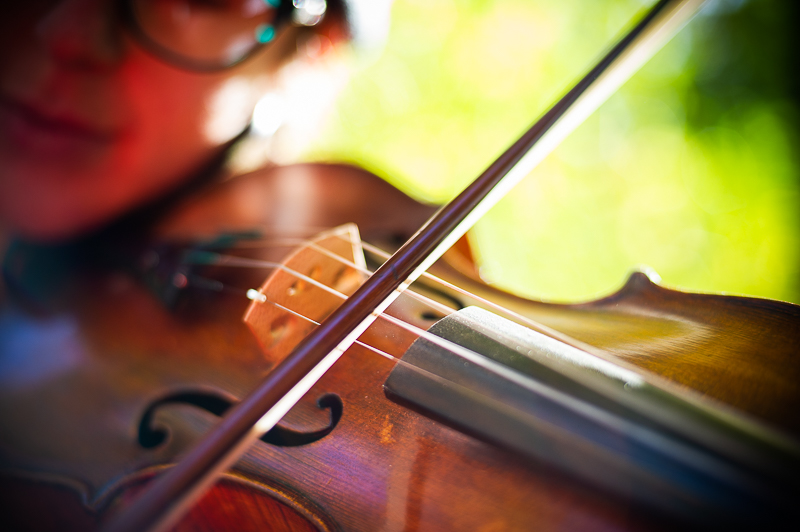 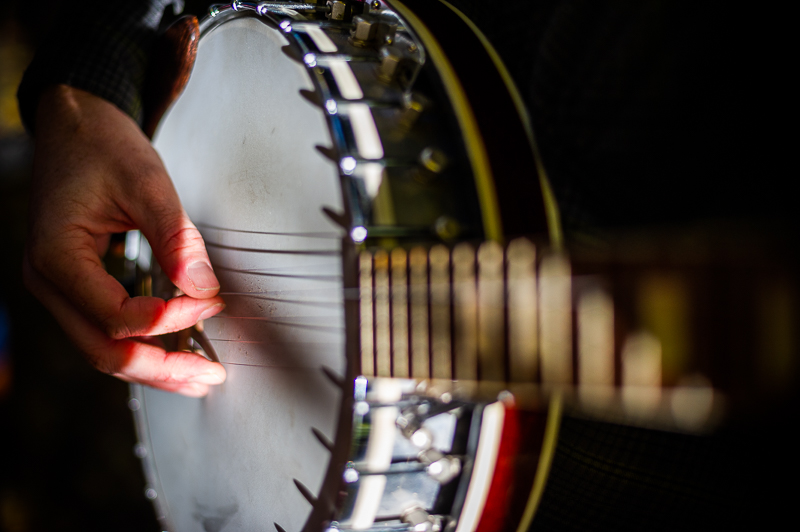 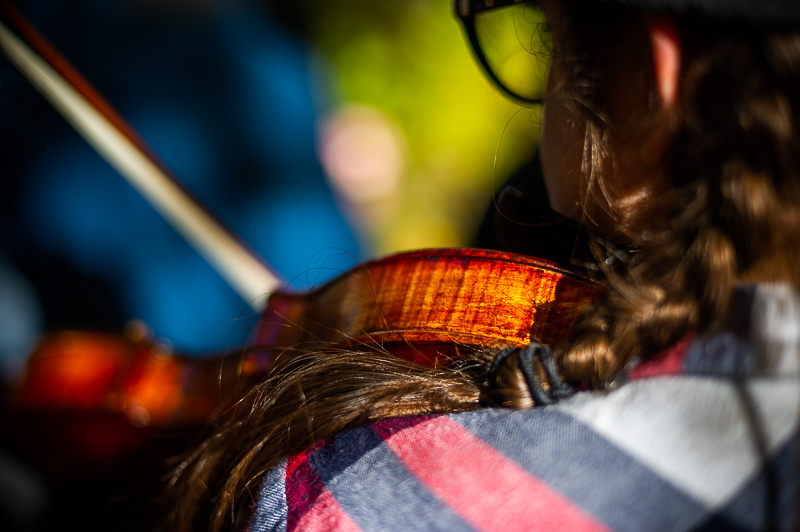 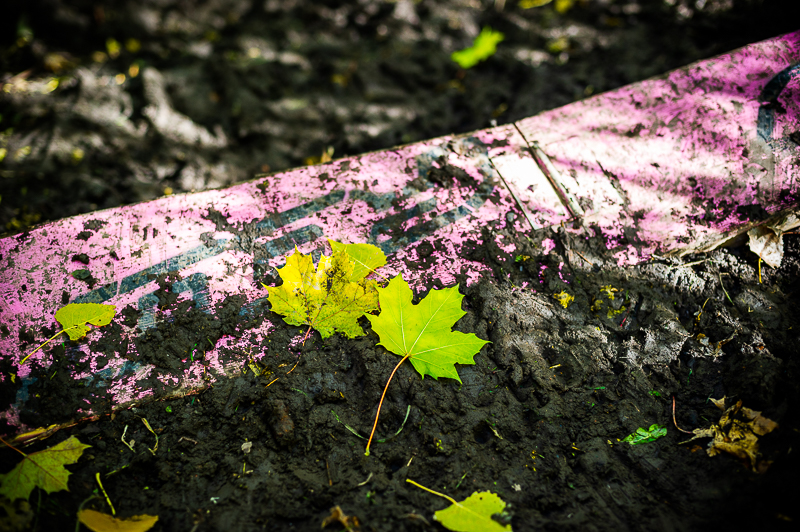 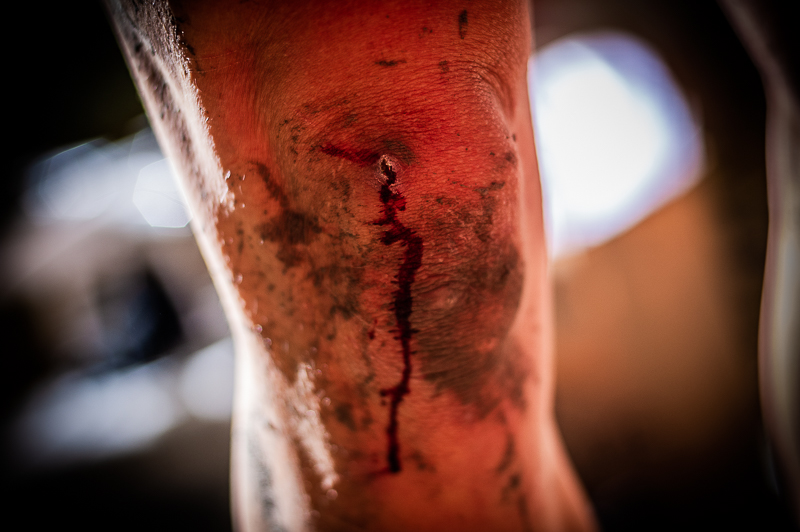 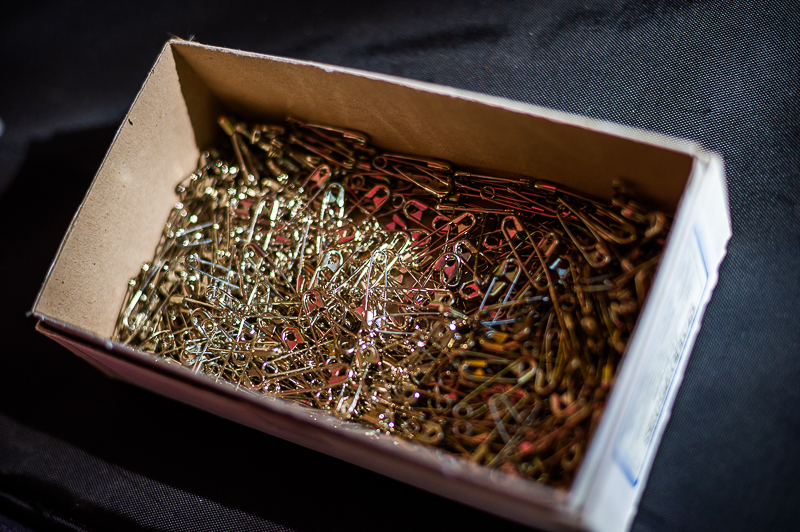 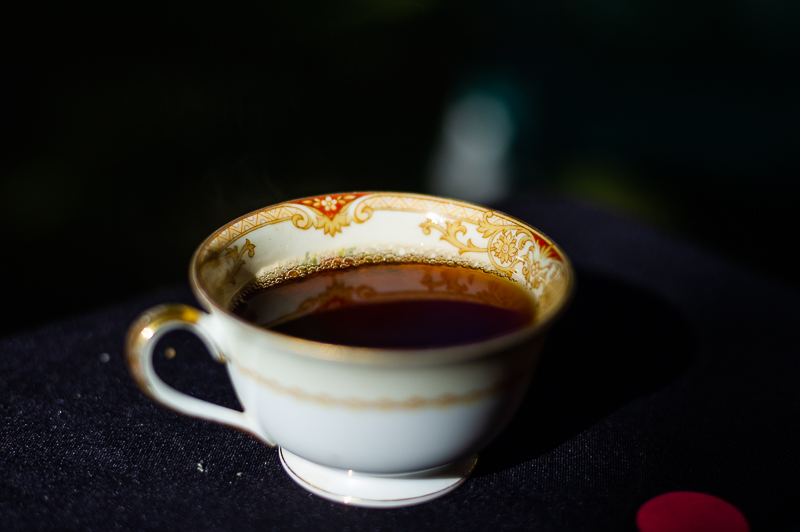 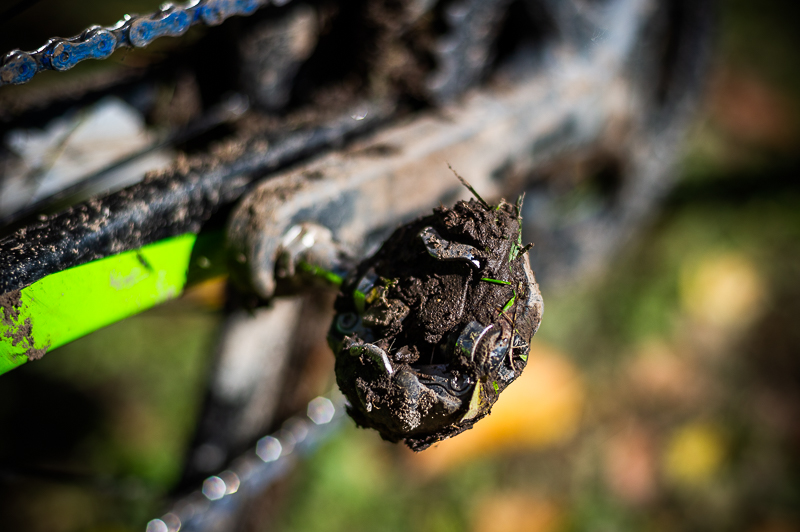 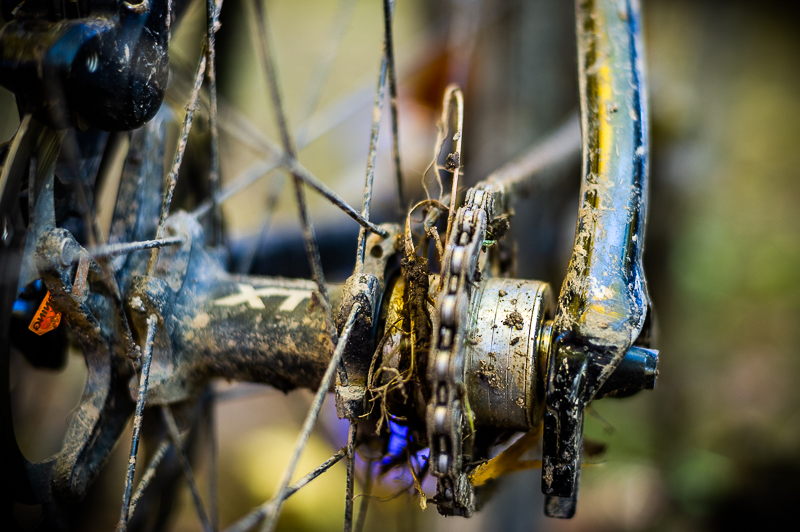 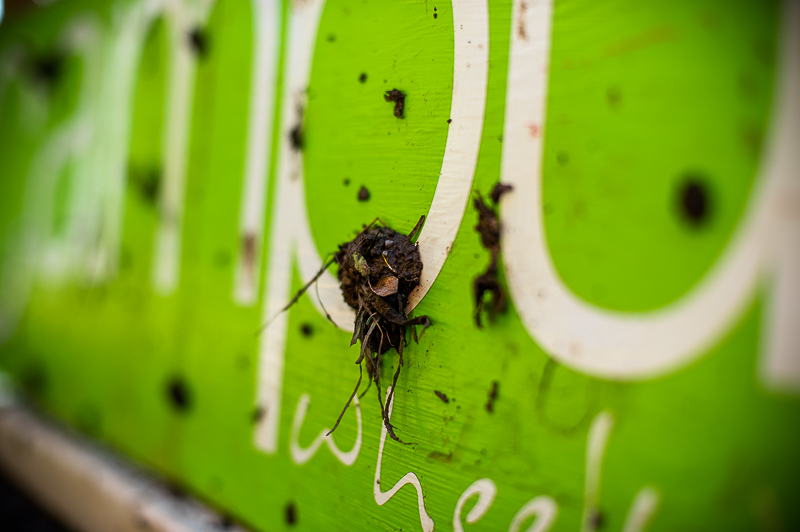 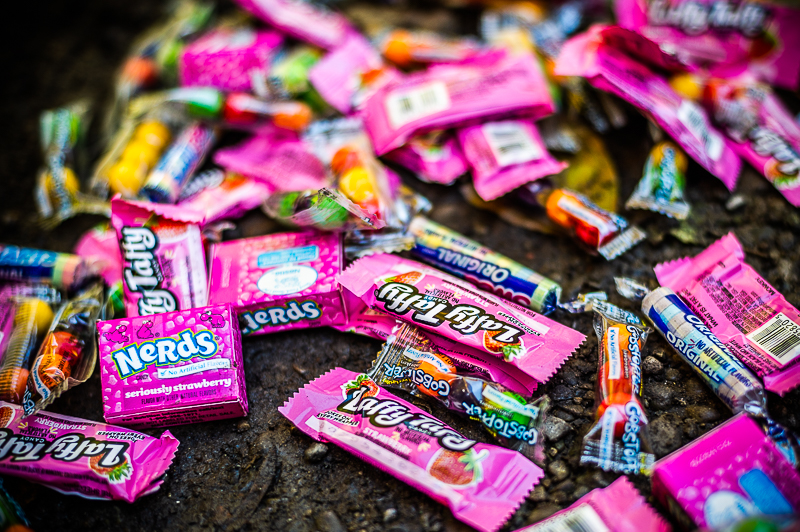 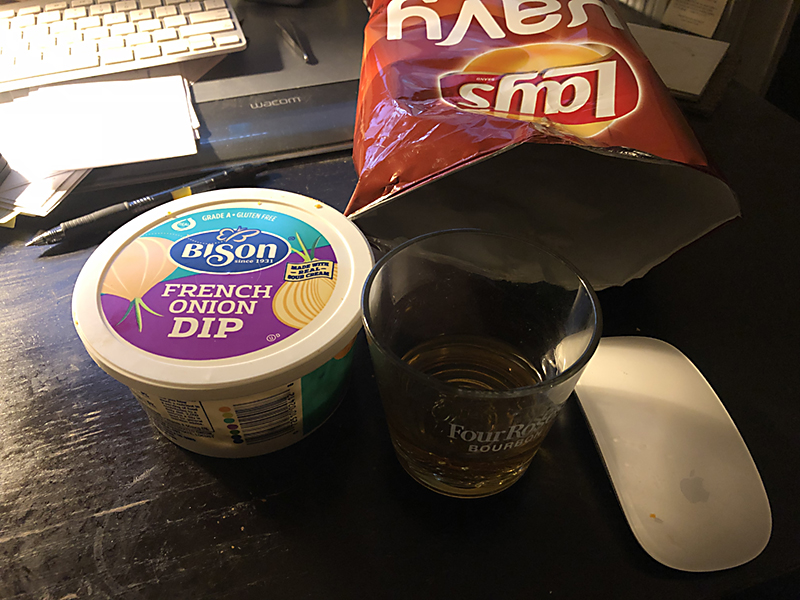