Tommyrotter Distillery for Keepers of The Craft: Cocktails Across America 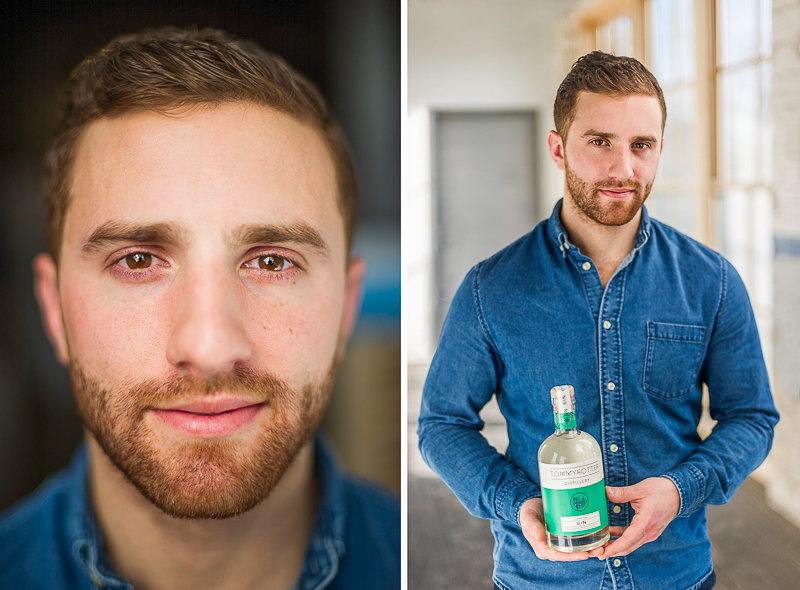 While I try and seek funding to get on the road and start producing work for my book, Keepers of The Craft: Cocktails Across America, I’ve been spending time in my hometown of Buffalo, NY documenting the local distilleries.  Buffalo has seen an explosion of incredible new craft beverage producers in the last few years and Tommyrotter hits the top as one of the best gin and vodka producers in Western New York. Relatively new, Tommyrotter has only been open since July 2015, but has quickly grown as a favorite among cocktail rooms in Buffalo.  The distillery, located at 500 Seneca Street, is situated in a 115 year old paper box factory in one of the oldest industrial areas in the city.   The factory was the largest in the world at one time and is listed on the National Register of Historic Places.

I spent most of my time talking with co-owner, Bobby Finan, who cut his teeth distilling in Central NY before moving back to Buffalo in 2014.  He spent a year organizing the new hometown distillery with his partner, Sean Insalaco, who handles marketing and internal business matters.

Right now they are distilling gin and vodka, but do have future plans to produce whiskey. The gin is their standout product.  The editor of Tasting Panel magazine recently gave it a 93 rating.  Both their vodka and gin just placed with silver medals in the 2016 San Francisco World Spirits Competition.  The 2016 results have not yet been posted as of this writing, but will be announced April 4th. 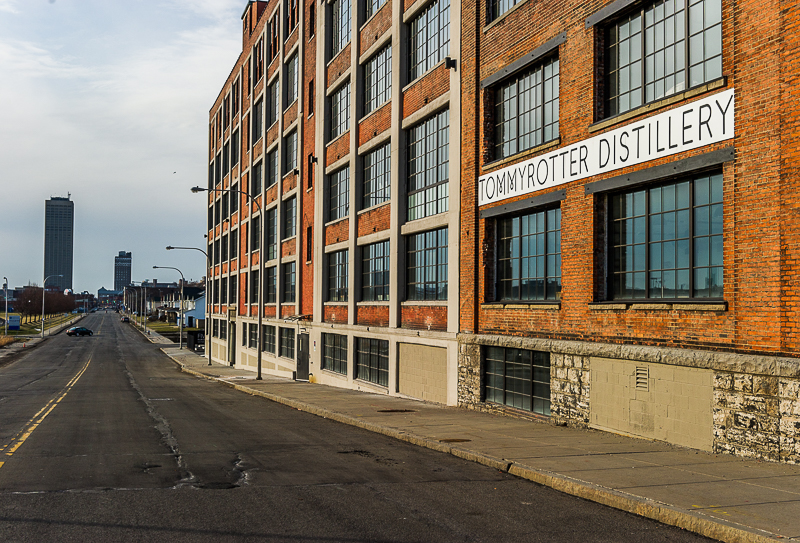 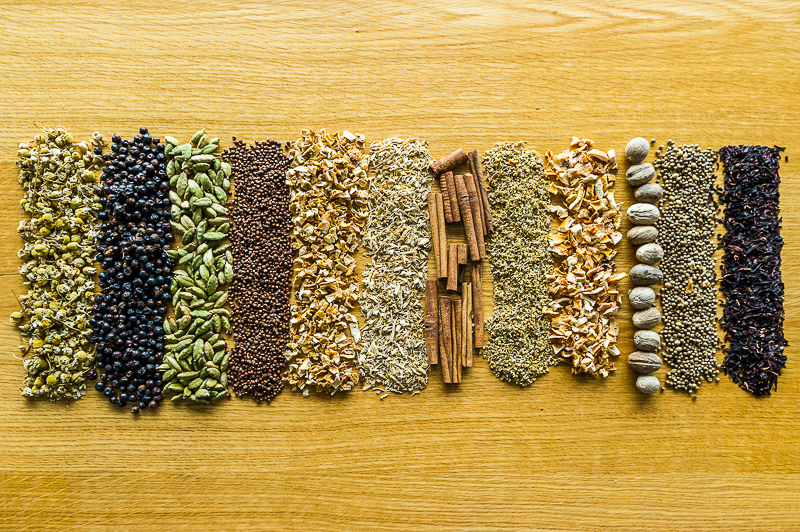 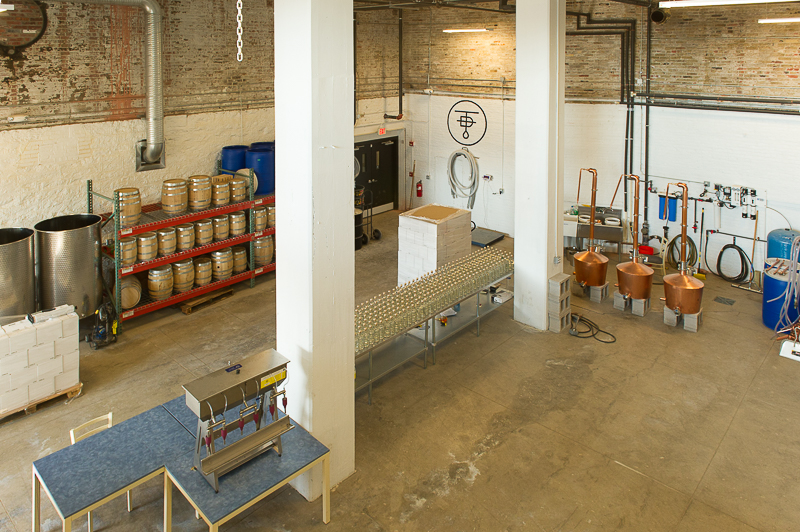 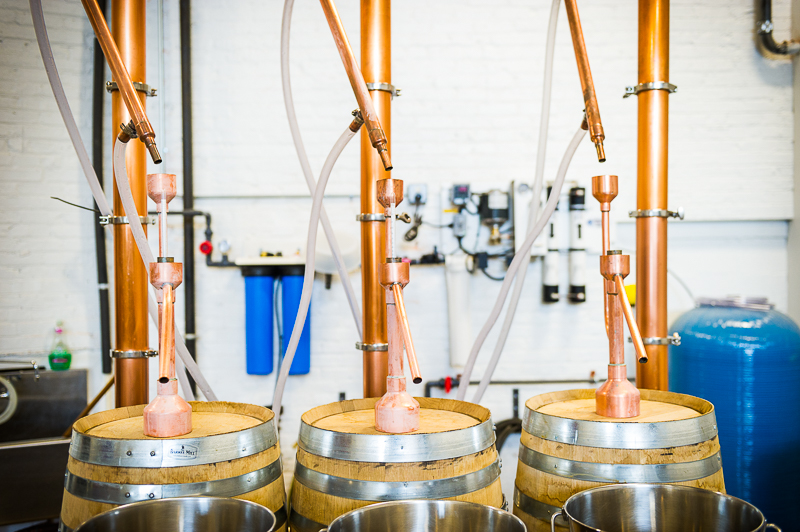 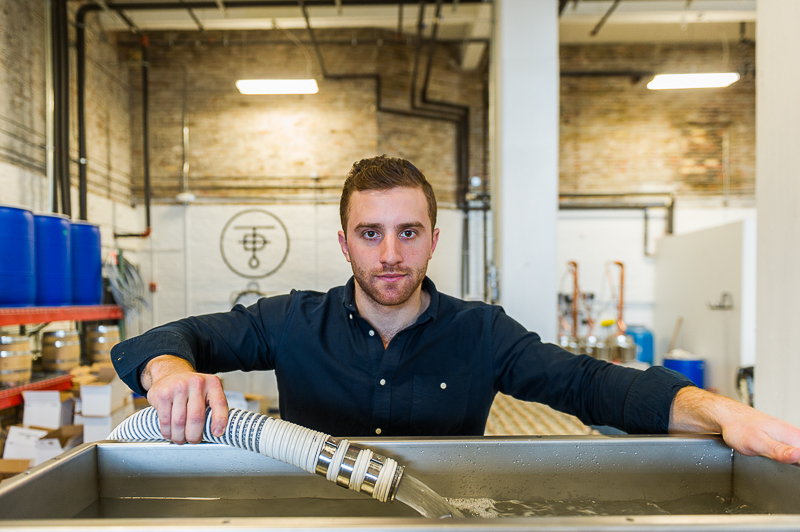 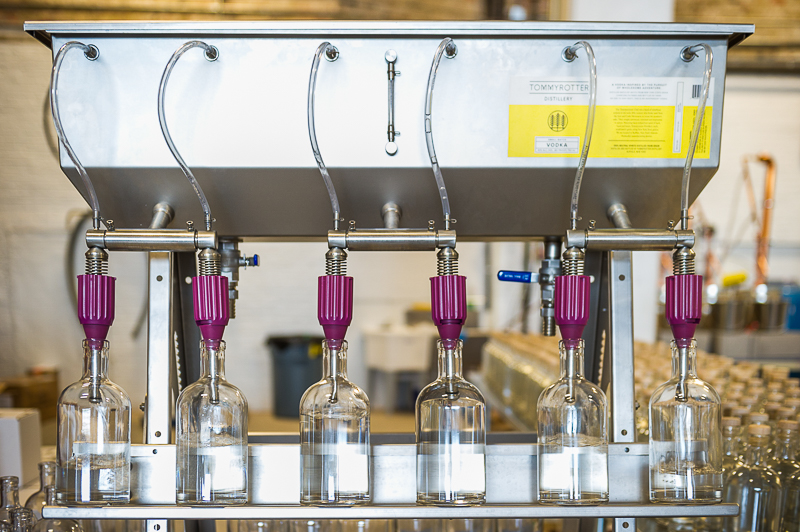 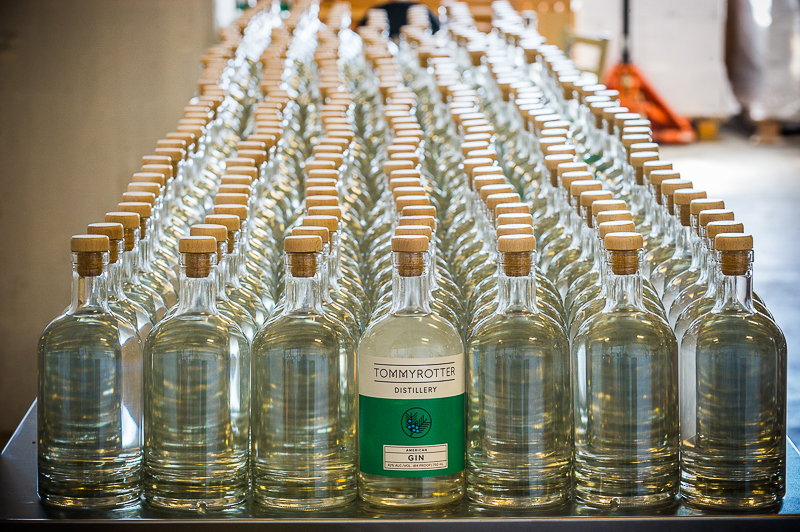 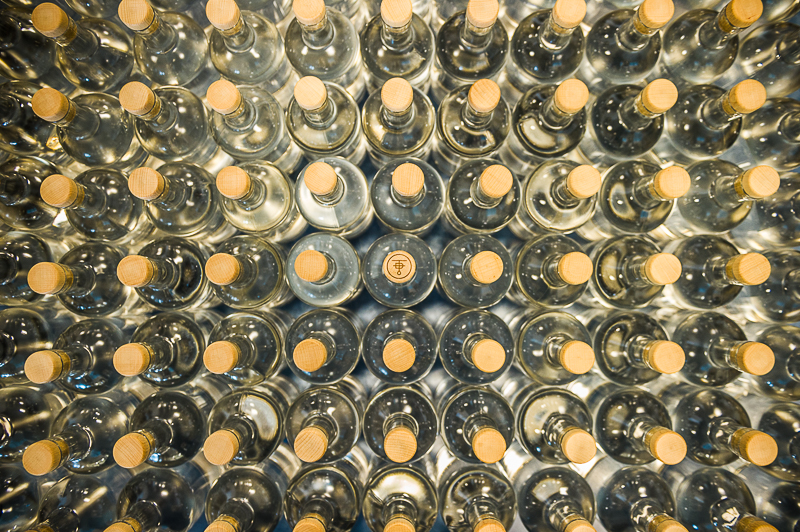 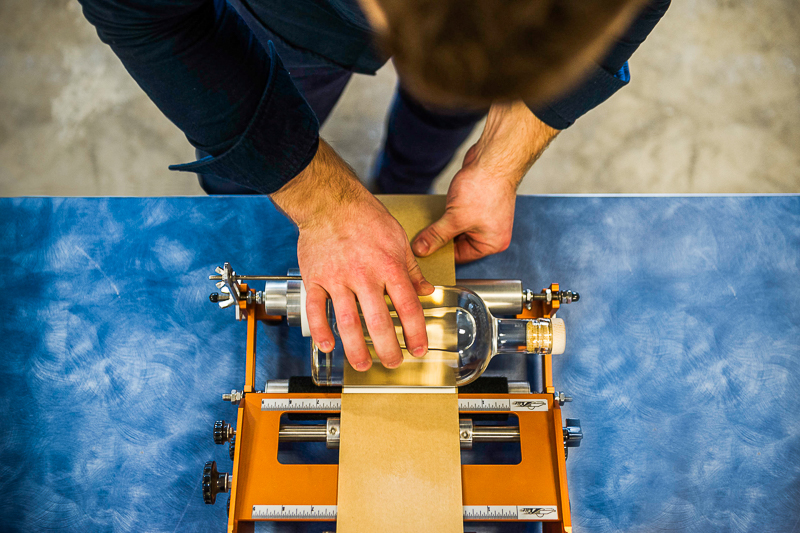 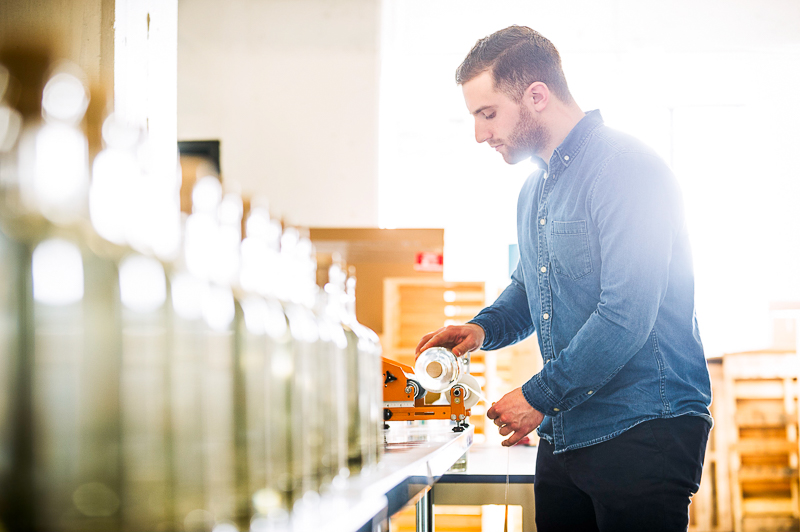 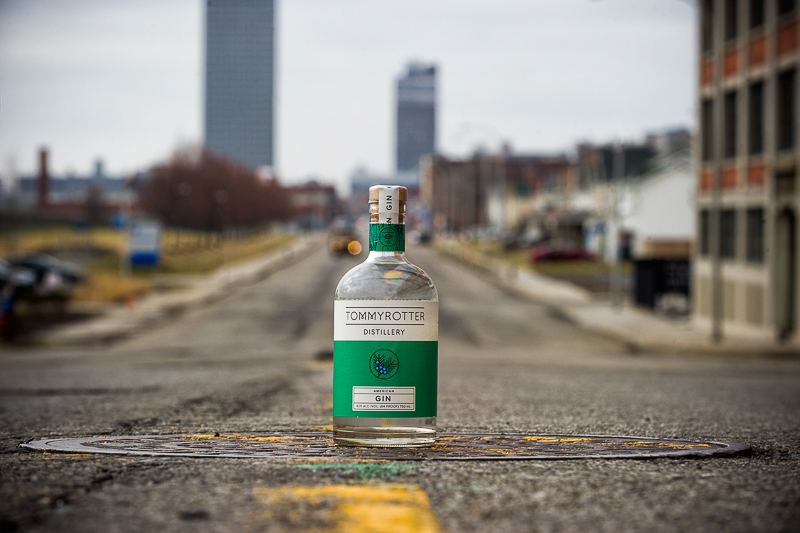