As a kick off to the new Summer riding and shooting season, I headed down to the Pisgah Forest in Brevard, North Carolina and hooked up with a couple of employees at The Hub and Pisgah Tavern.  Yeah that’s right, it’s a bike shop with a tavern in it with 6 taps of liquid goodness, like New Belgium and Oskar Blues

My riders for the weekend were Tim Koerber and Peter Haile both riding Santa Cruz 5010’s.

As usual, I ran into some super cute dogs and did what I do and then I ran into Hans.

Hans was an interesting character.  A Vietnam war vet who served in the Marines, he wasn’t at all shy about showing me his war wounds. Hans and his wife were on a year long road trip.  Another interesting thing about Hans was is extensive collection of Gopros and accessories.  This guy was obsessed with gopros.  I think he had 5 or 6 of them on his dashboard and one at the end of a stick he used to shoot a 360 video of the two of us while I grinned like an idiot.  Hans says he’ll send that to me when he’s back home in Florida at the end of the year.  I can’t wait.

Overall the trip was fantastic.  I got my ass kicked on a 20 mile mtb ride by  Mike Prohaska, the Felt bikes East coast demo driver and the US demo program manager, camped next to Avery creek and drank alot of beer. 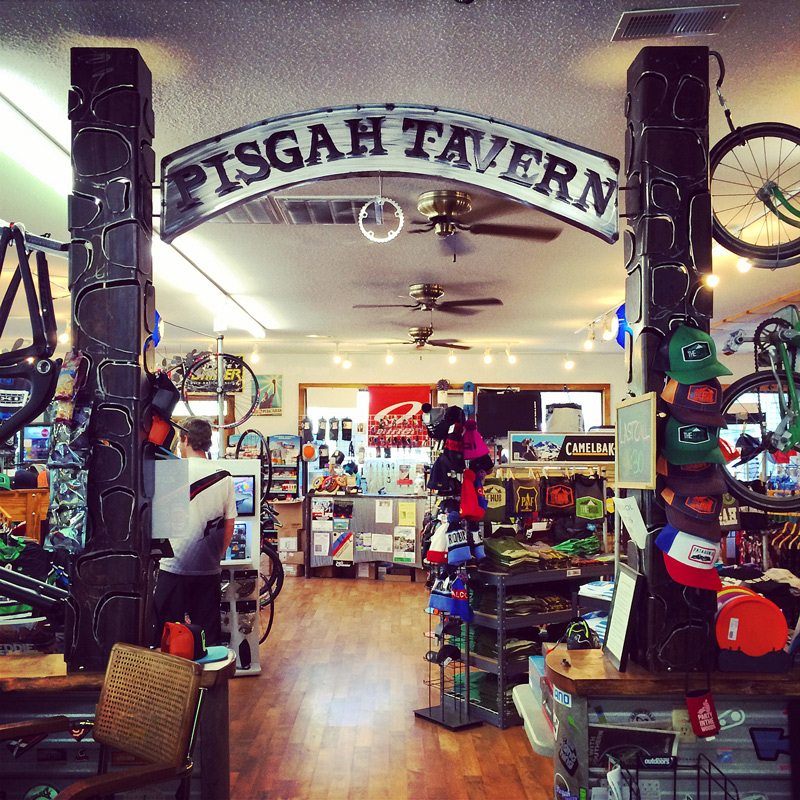 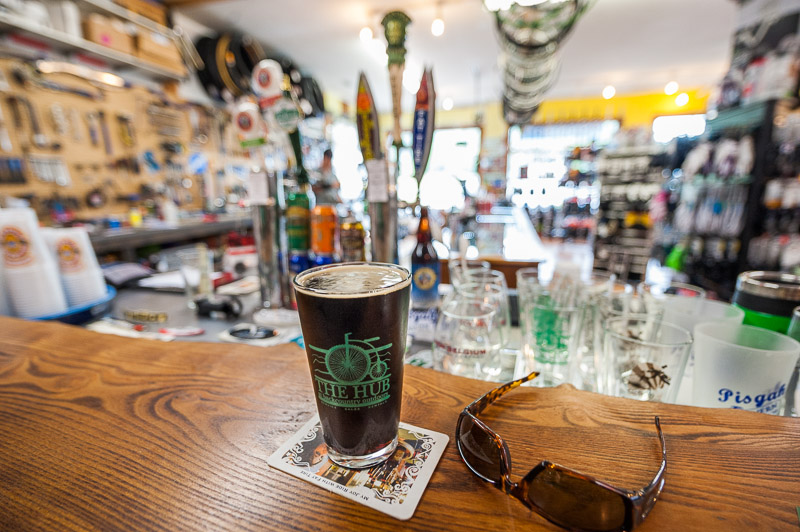 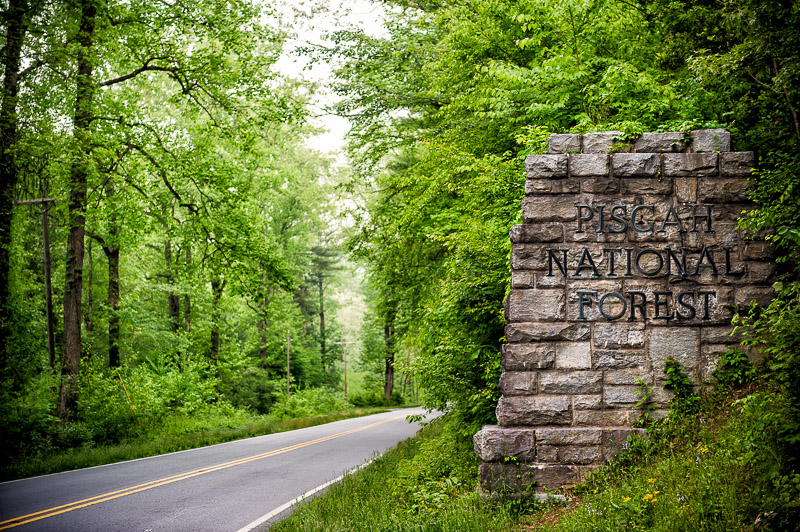 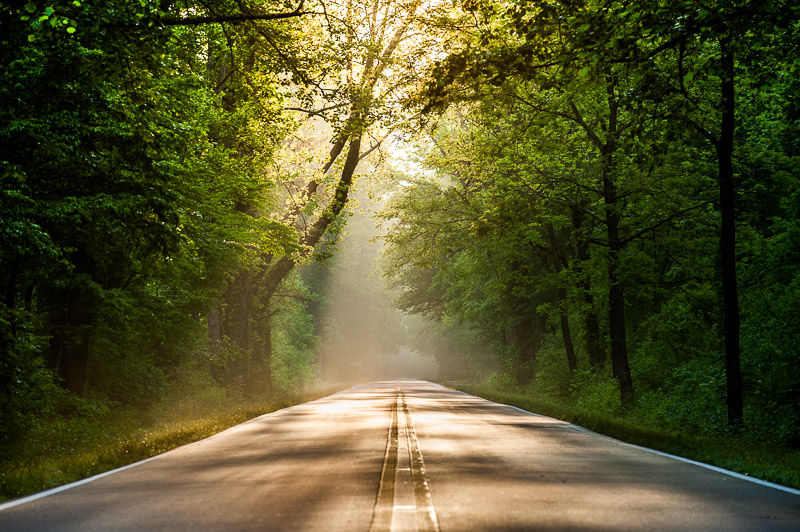 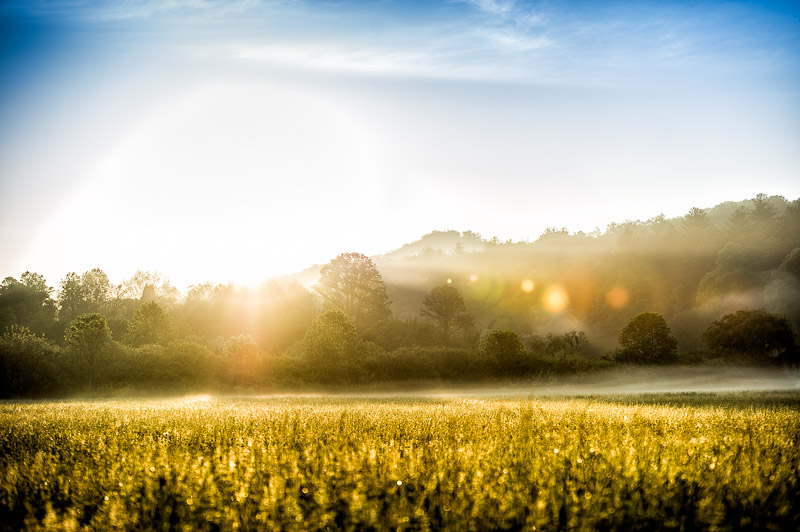 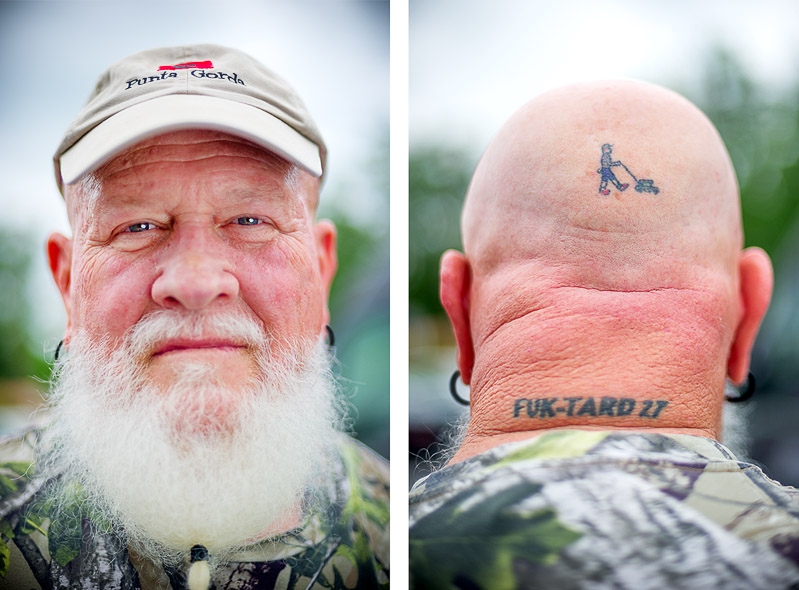 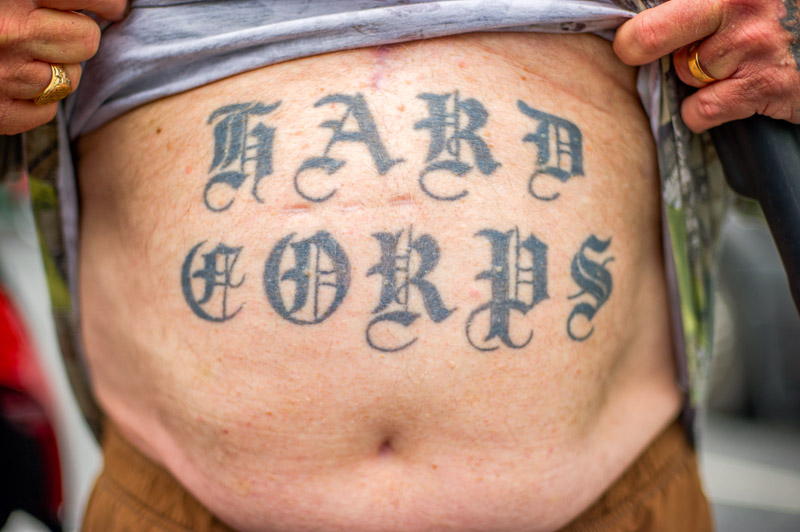 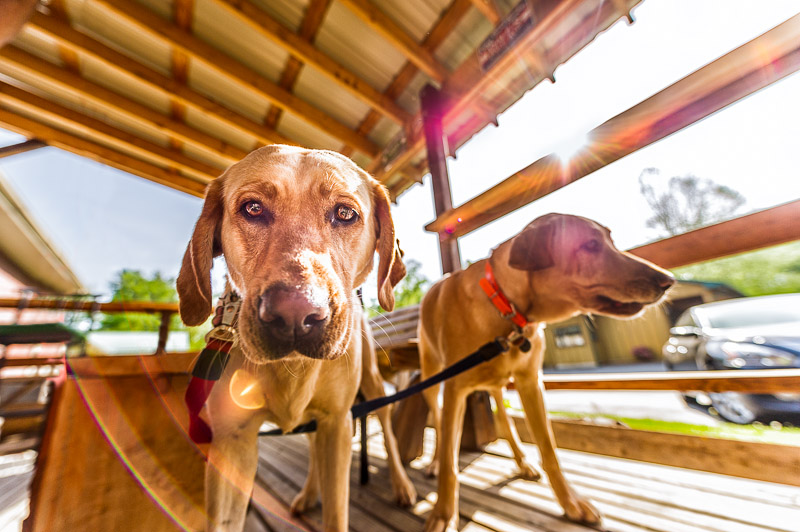 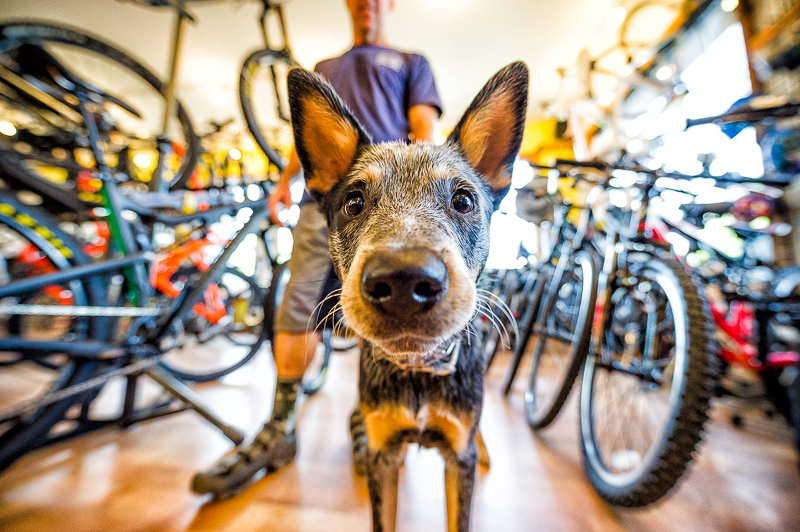 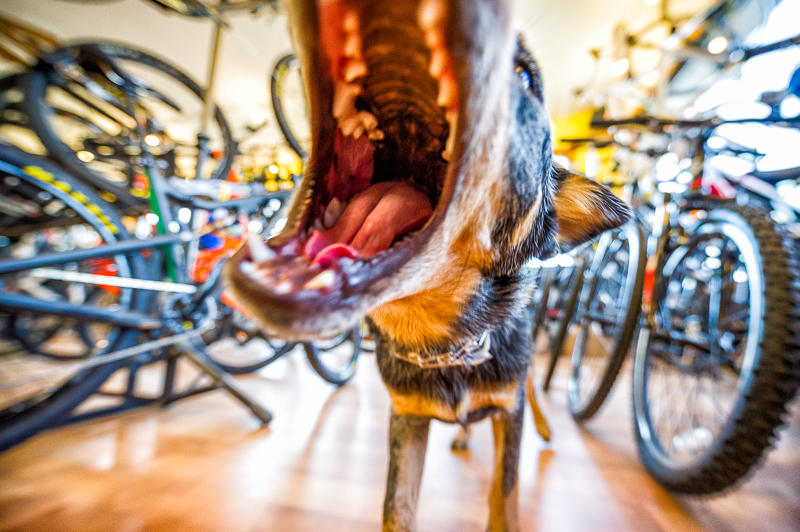 Check back tomorrow to see Part 2 featuring the action as I head up the mountain…and back down.