Film is Dead. Or…I shot film and only kinda hated it.

Digital is flat and boring.

Film is tedious and time consuming.

Digital has no life and lacks depth.

My friends at Hanlon-Fiske Studios put together an event that brought together some colleagues from around the Rochester/Buffalo region to spend the day shooting nothing but film.   Each of us had our own beast to shoot.  Graflex Speed Graphic.  Hasselblad 501C.  I used the old tank, Pentax 67

Having been 10 years since I shot film on a job,  every time I loaded a new roll, I fully admit I fumbled around like a new-born Gazelle. 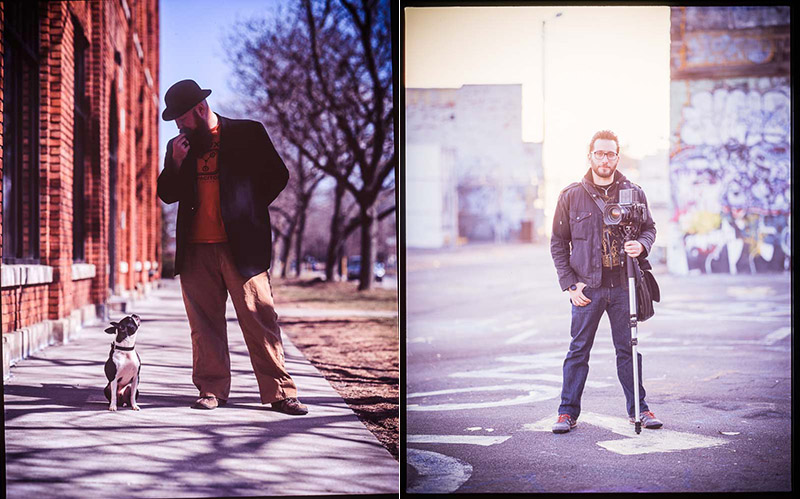 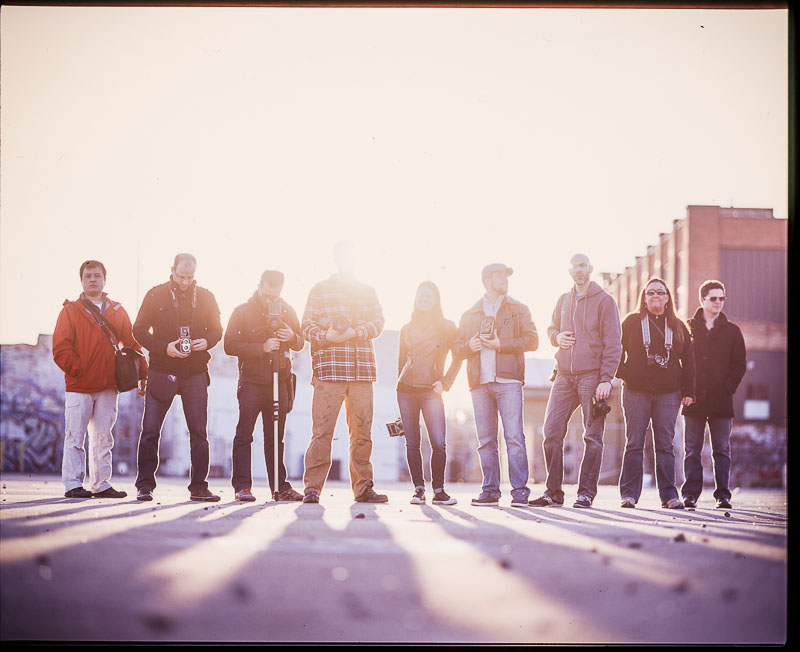 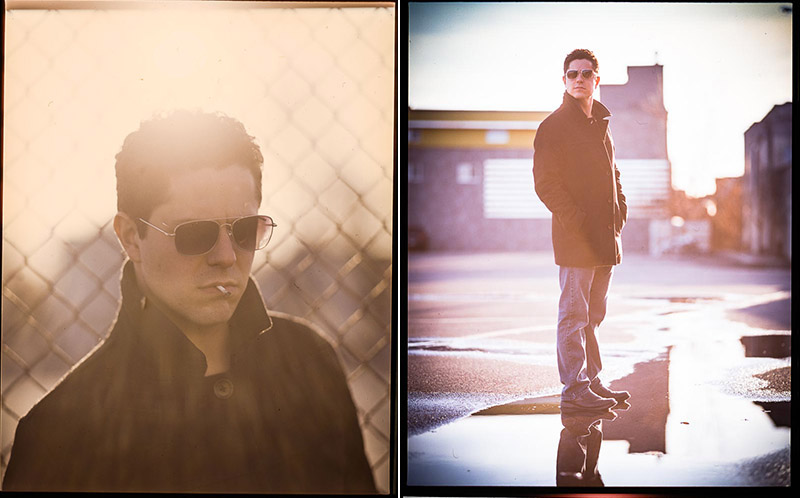 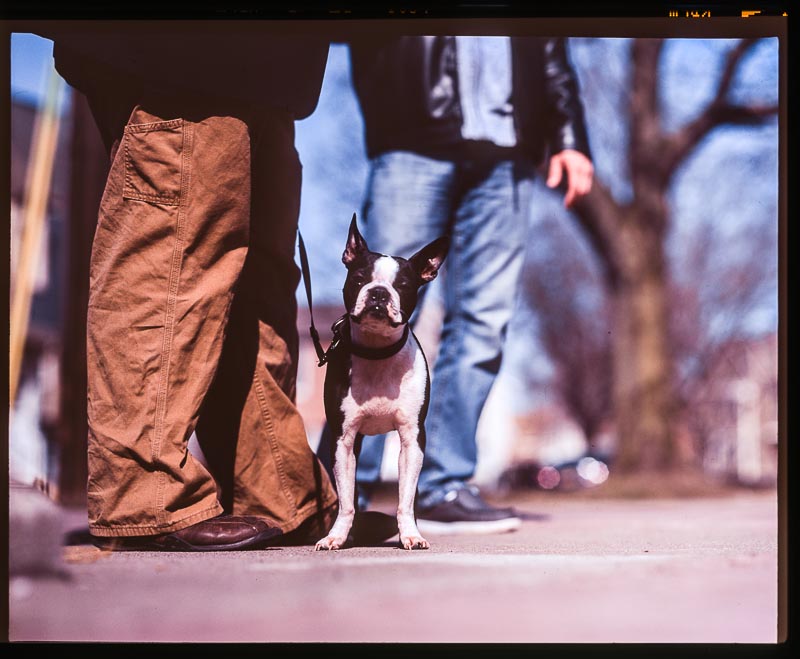 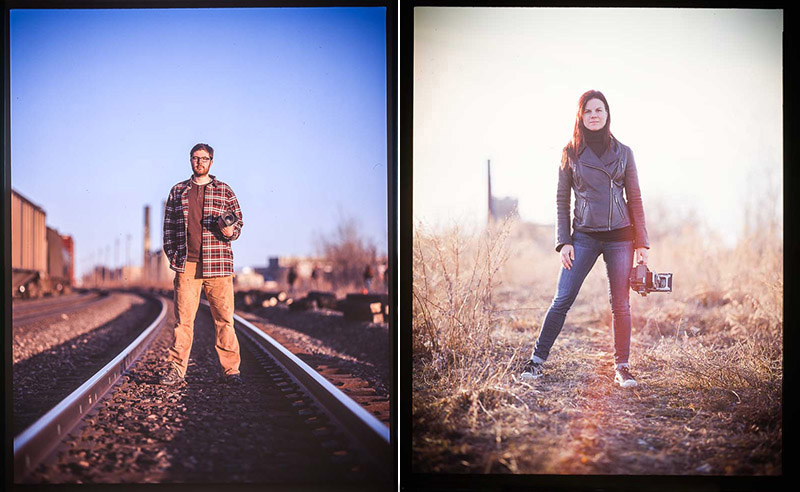 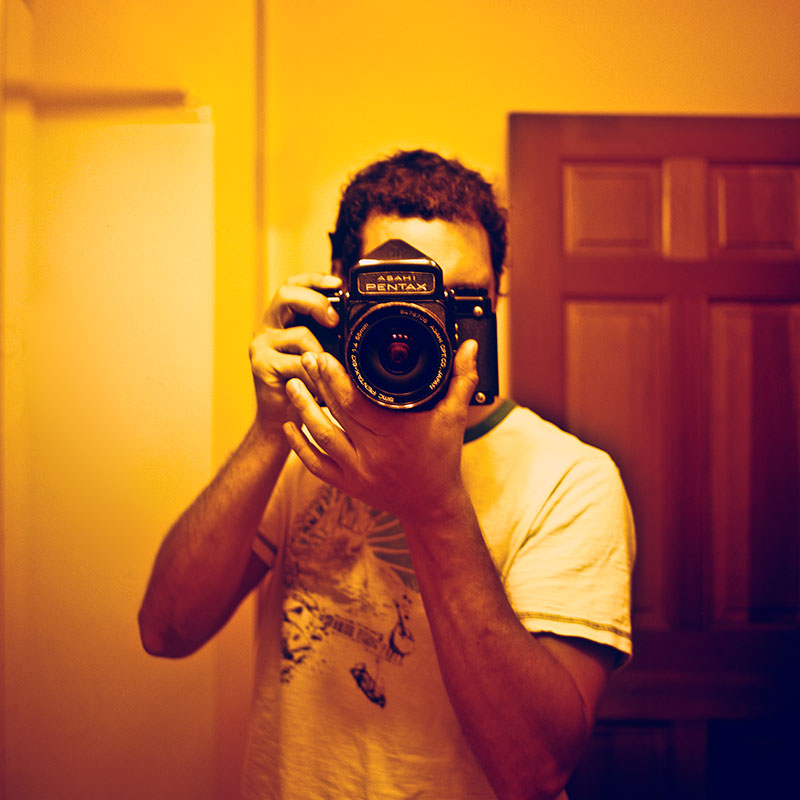 Argue all you want about Film VS. Digital.  I had a fantastic time shooting on one of the first, warm and sunny days of the year.  I’ll keep shooting film as long as it’s still manufactured and someone is still processing it.  Sure it has it’s practical limitations when shooting a commercial job, but the sky is the limit when you’re just out to have fun and create some new art.

There is a certain raw (Not RAW) quality I like about these pictures that you might be able to duplicated with Photoshop filters.

But then, what’s the point?

This entry was posted in Uncategorized. Bookmark the permalink.