I took a trip to Lake placid a few weeks ago after checking the weather forecast for the coming days.  Clear, it said. Clear.

My intention was to hook up with some fly fishermen out of The Hungry Trout in Wilmington, NY, just a few minutes drive outside of Lake Placid.  The timing for the trip was great…sorta.  I’ll get back to that.

Downhill Mike at Whiteface mountain was holding a World Cup appreciation day for the pros coming out of Mont-St-Anne and heading to Windham.  Lake Placid was between the two on the World cup Circuit.

Mike also invited the folks from World Bike Parks.  Natty, Tray, they’re dog, Dude, and Dave.  I had been following them on their instagram, so running into them at Whiteface was awesome.  Natty and Trey have been on the road for three years strait going from park to park, riding and reviewing parks all over North America.  You can see the reviews here: World Bike Parks. We had a fantastic time riding and shooting together.  I’m Hoping to meet up with them again on a trip to Moab in three weeks. 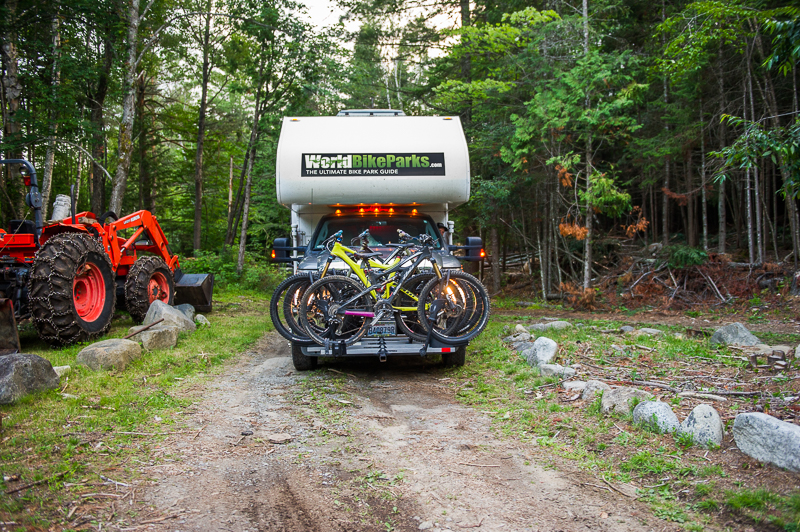 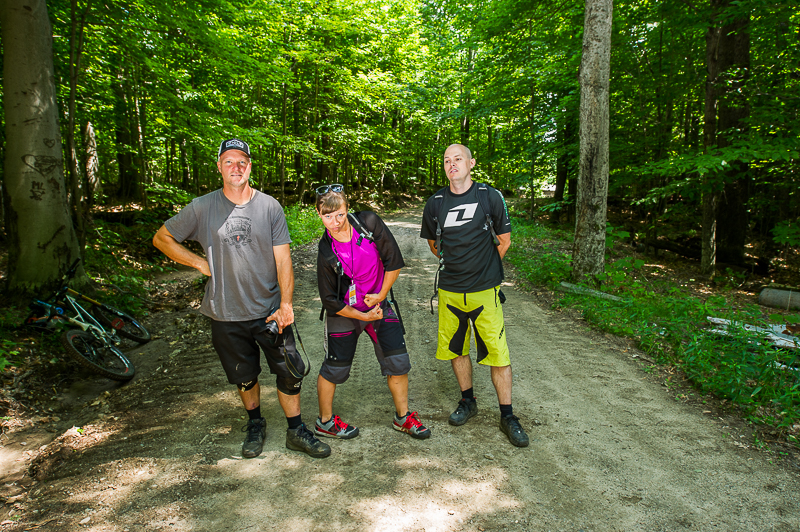 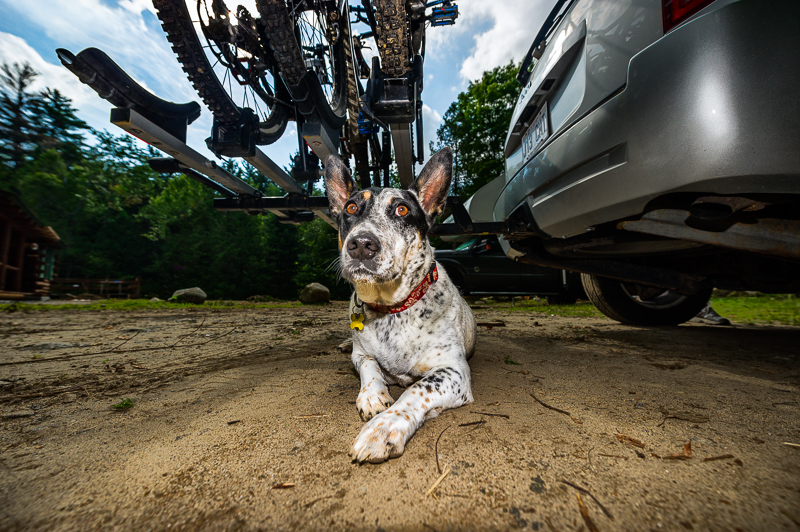 So, great!  I get to shoot a few days of fly fishing on the Ausable River and a few days of pro downhillers hittin the trails at Whiteface. Then it started to rain.  Forest Gump type of rain.  So much rain.

I had two days of the entire week I was there to get what I could.  I planned on three different locations for the fly fishing shoot, but a couple of hours and one location had to suffice.   That’s just the nature of the beast.  Get what you can when you can.

I still had a fantastic time.  It was my first trip to Lake Placid.  The town reminds me of anyplace Colorado. The two days it wasn’t raining really were beautiful days.  I even managed to get a ride in on the local XC trail system. Well, that wasn’t the only ride.

There was another that I took a small tumble on while riding the downhill trails on a full tilt, 8″ travel rig that DownHill Mike allowed me to use.  I managed to snap off the rear brake lever at the top of the mountain so I had to limp down the ski trails through the high grass and flowers while modulating the front brake.  Then that managed to overheat and I had no brakes at all.  So, I criss-crossed the hills all the way down.  Nice and safe.  Until I got to the very bottom where there was a band playing, hit a rut, slammed my chest into the handlebars, went ass-over-end and got smacked in the head by the rear wheel of the bike. I lay there for a while after I got my bell rung while some guy stood over me wondering if I was still alive.

You know it’s a fantastic crash if the band stops playing, turns around and yells at the safety crew to run over and see if  you’re OK…I got an owie on my chest and my head hurt.

I drank a beer and wondered why I mountain bike. 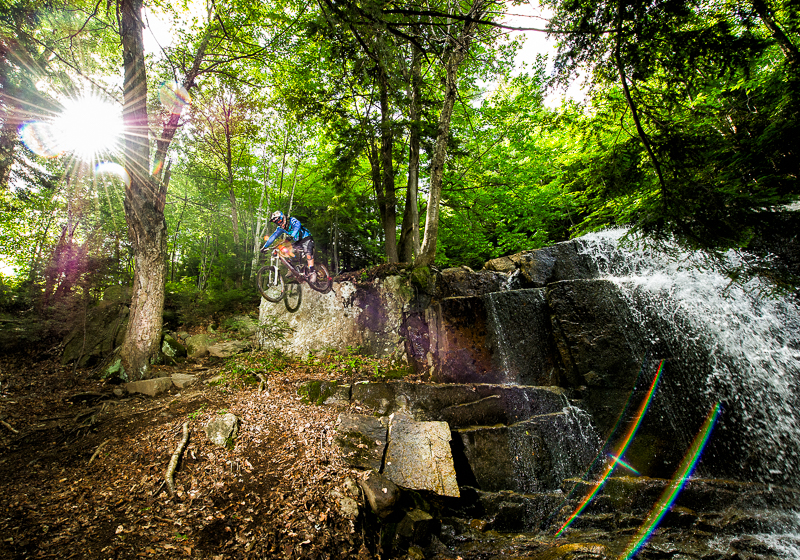 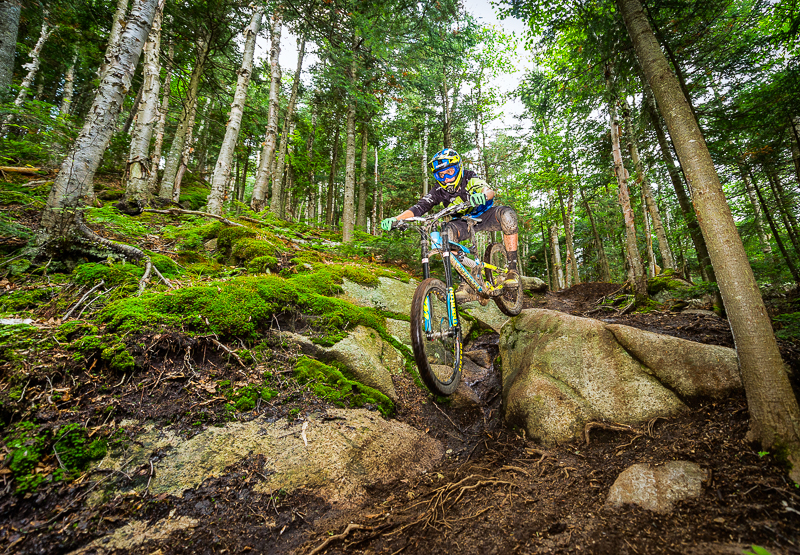 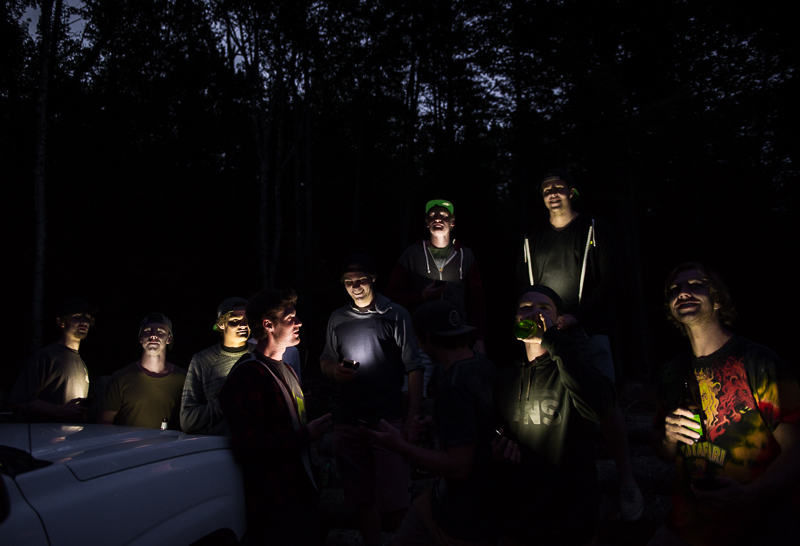 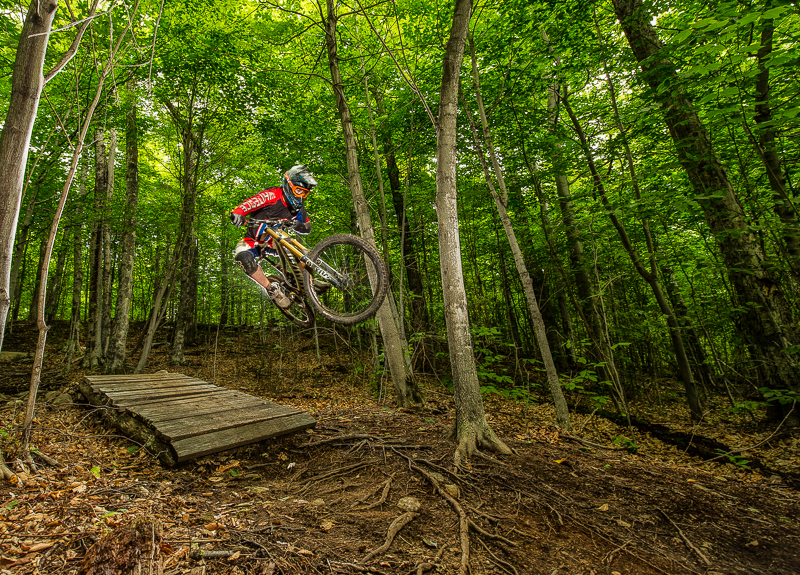 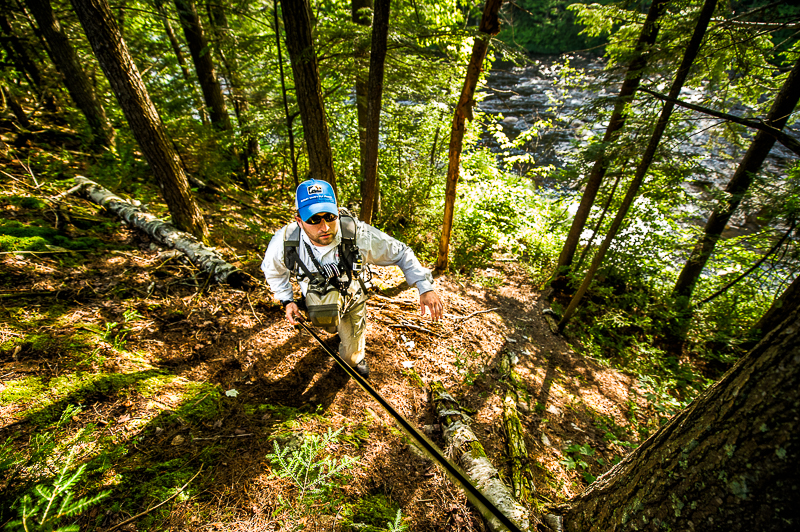 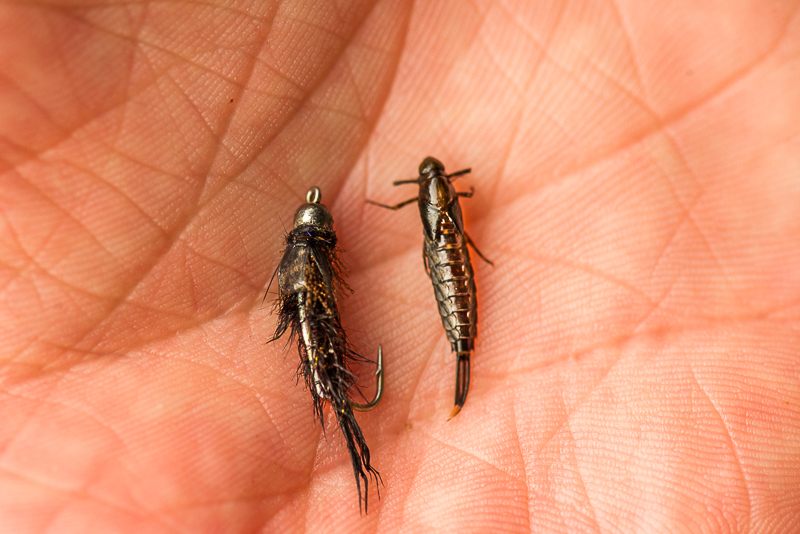 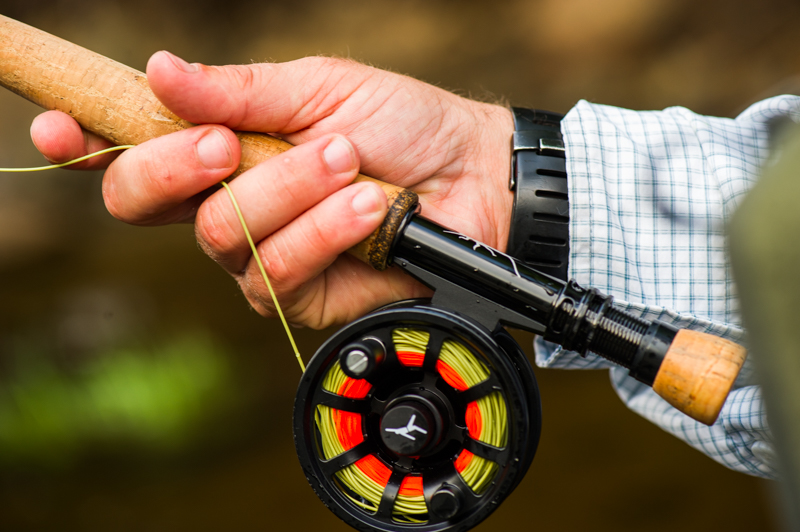 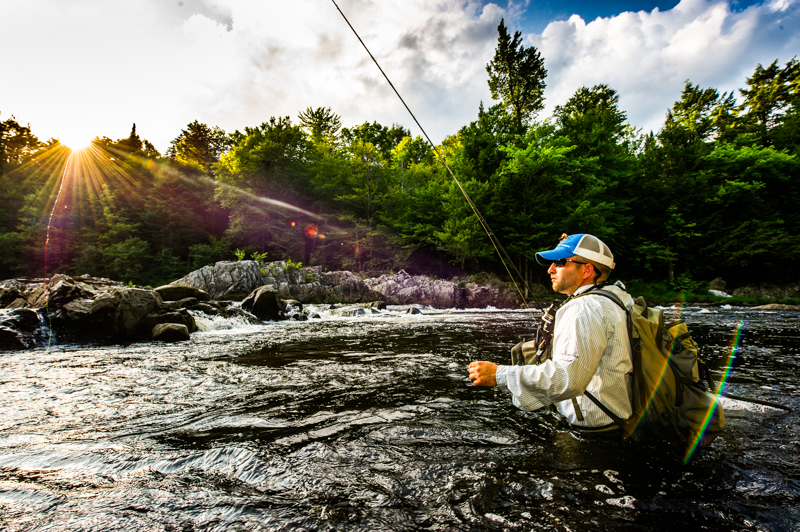